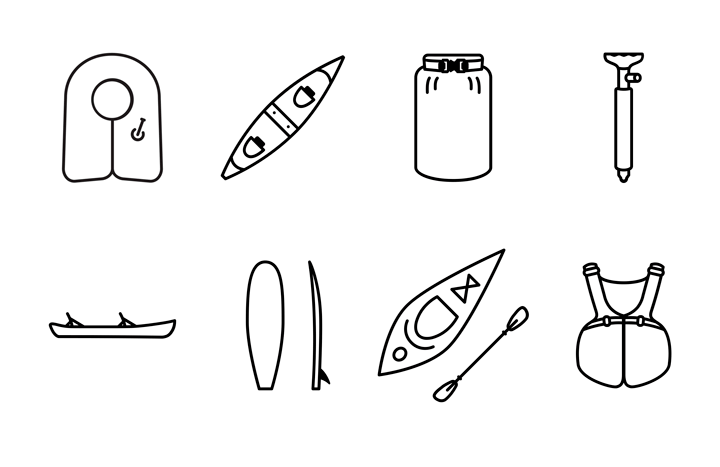 Last fall, I decided to take the passive income experiment further. I challenged myself to figure out the Illustrator pen tool once and for all by creating a collection of icons. They say collections sell better, and I wanted to put that theory to the test. I ended up creating two collections: one in outline style and one in fill style. If the first few months are any indication, it’s true.

READY FOR THE NEXT STEP?